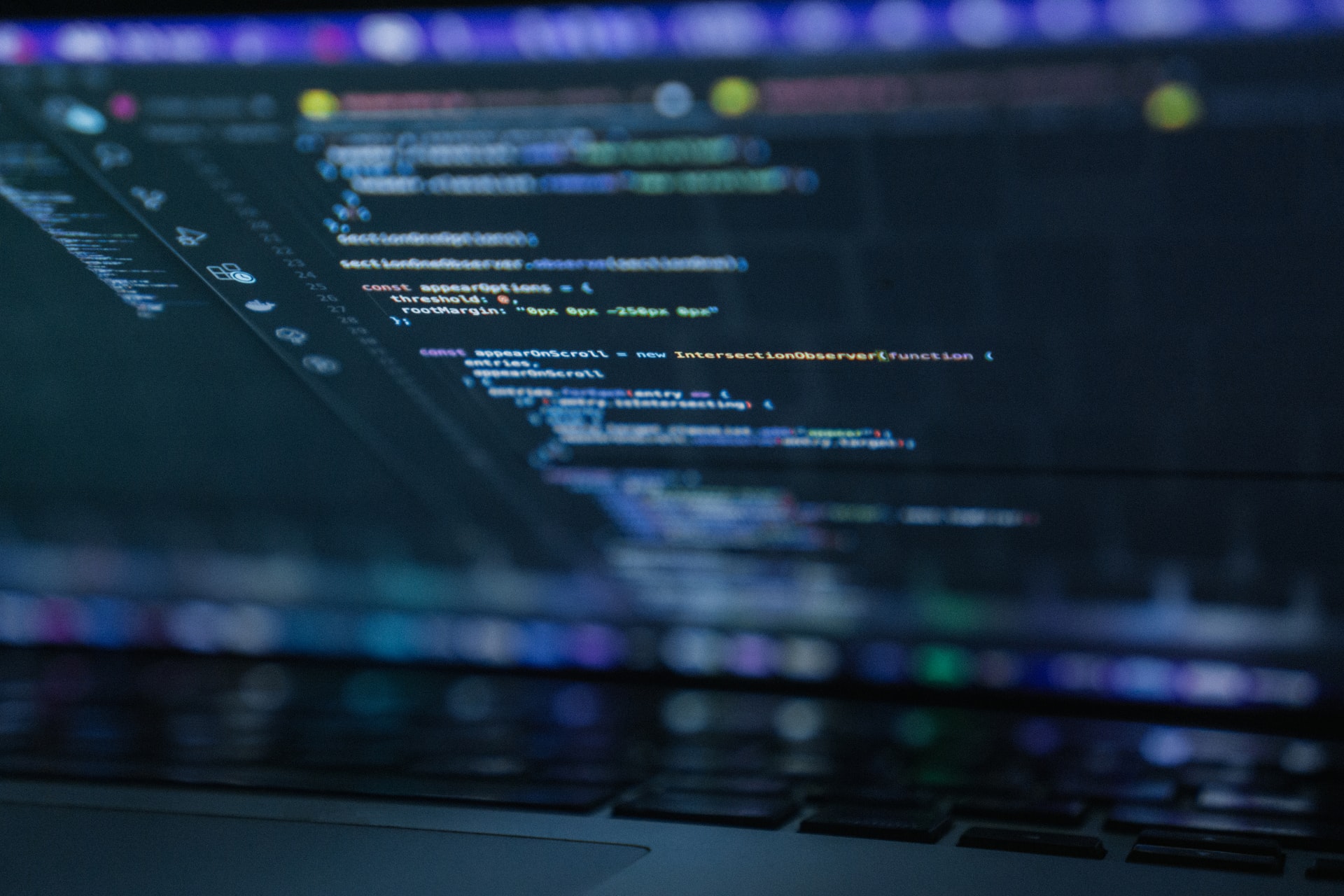 JavaScript has object model completely different and superior to Java.  It is called prototype based model. The language itself  has nothing to do with Java.  The name was chosen for marketing reasons. Prototype Based Programming could be described as like Object Oriented Programming, but more so. Prototype-based languages and systems are made up of self describing (abstractable) objects, … Read more 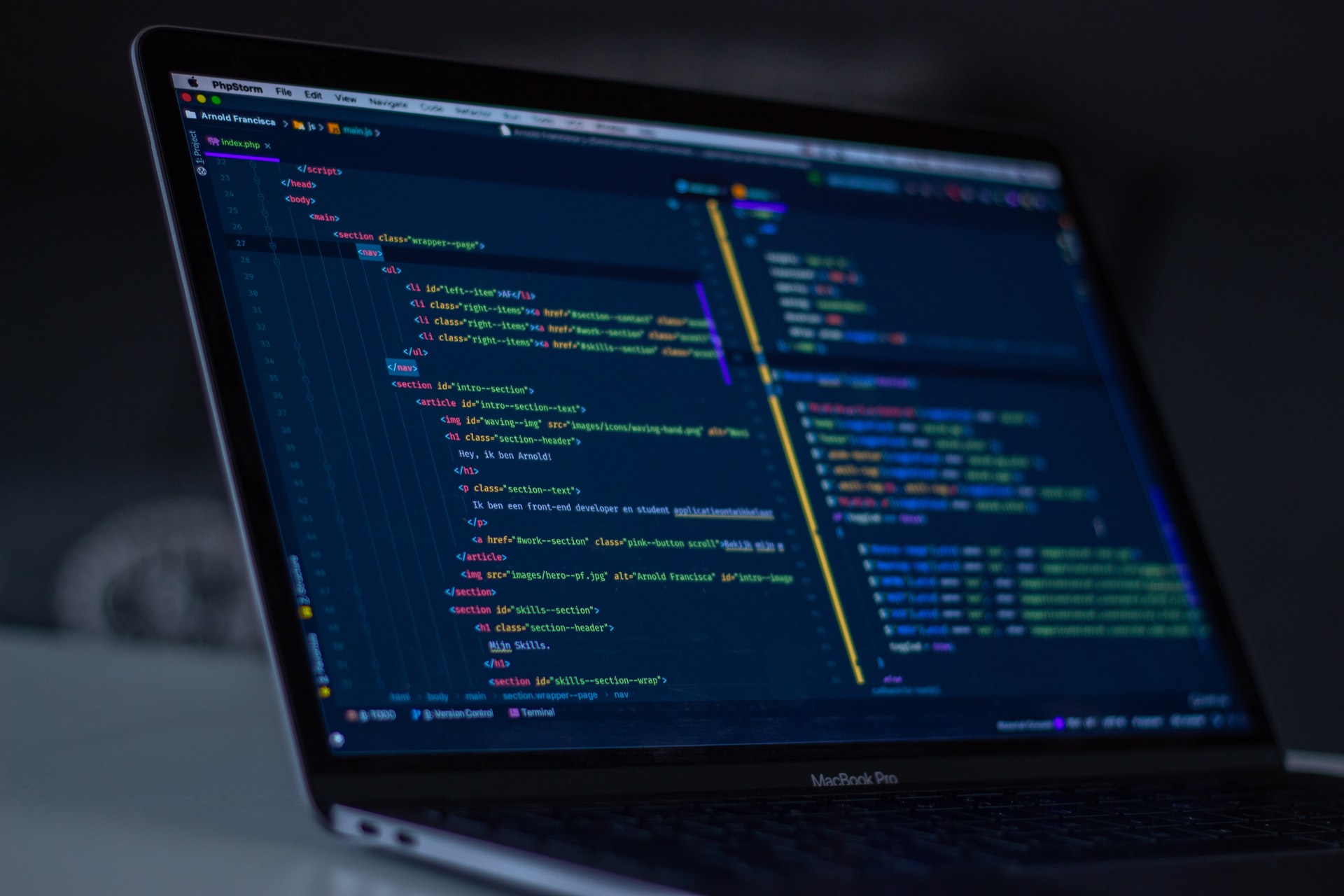 Ksh93 and Bash Shells for Unix System Administrators “The lyfe so short, the craft so long to lerne,” This collection of links is oriented on students (initially it was provided as a reference material to my shell programming university course) and is designed to emphasize usage of  advanced shell constructs and pipes in shell programming … Read more